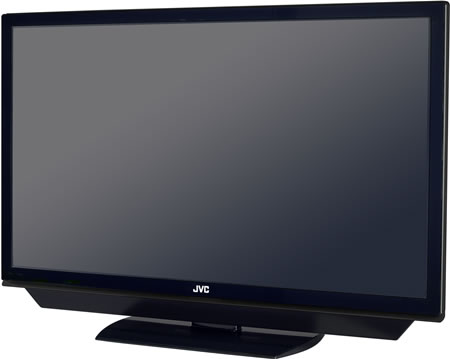 JVC will launch its new High Speed 2 line this fall, comprised of three sets featuring Clear Motion Drive II – the 47-inch LT-47X898, the 42-inch LT-42X898 and the 37-inch LT-37X898. Each will offer three HDMI (1.3) compatible inputs. They will also feature a new cabinet that pushes JVC’s design mantra of “maximum screen, minimum cabinet” farther than previous models, with a bezel that measures less than 1.5 inches all the way around and a cabinet that is shorter and narrower than previous models in the same screen size.