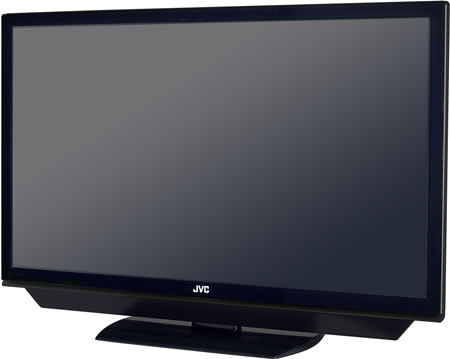 JVC today announced the debut of the Procision series, a line of audio and video products that feature the company’s most advanced technologies. The initial Procision line-up will include a pair of D-ILA front projectors and JVC’s new line of high-speed 120Hz LCD TVs. The projectors are the DLA-HD1, a 1080p projector introduced earlier this year and a breakthrough product because of its 15,000:1 contrast ratio, achieved without the use of a dynamic iris. The DLA-HD1 will be joined later this year by the new DLA-HD100, a 1080p projector with a native contrast ratio of 30,000:1.

There will be three models — the 37-inch LT-37X898, the 42-inch LT-42X898 and the 47-inch LT-47X898. The new JVC Procision series was developed for the custom installation channel and the upscale home theater consumer those dealers serve.