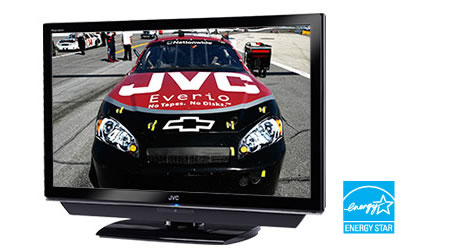 JVC LCD TVs the most cost-efficient sets to operate

Earning the ENERGY STAR qualification means a product meets strict energy efficiency guidelines set by the U.S. Environmental Protection Agency and the Department of Energy. According to ENERGY STAR, there are 275 million TVs currently in use in the U.S., consuming over 50 billion kWh of energy each year — or four percent of all households’ electricity use. This is enough electricity to power all the homes in the state of New York for an entire year.