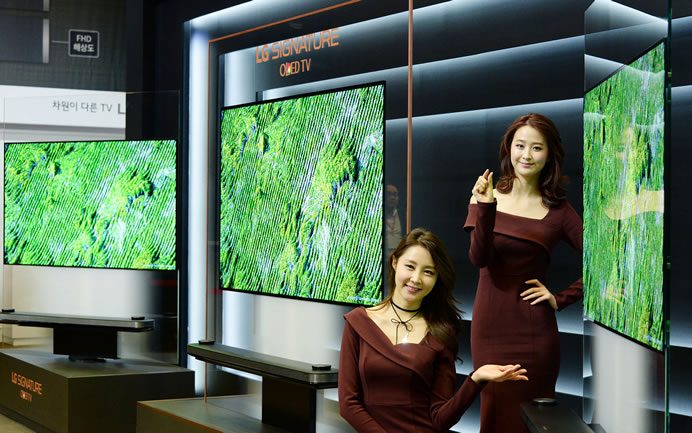 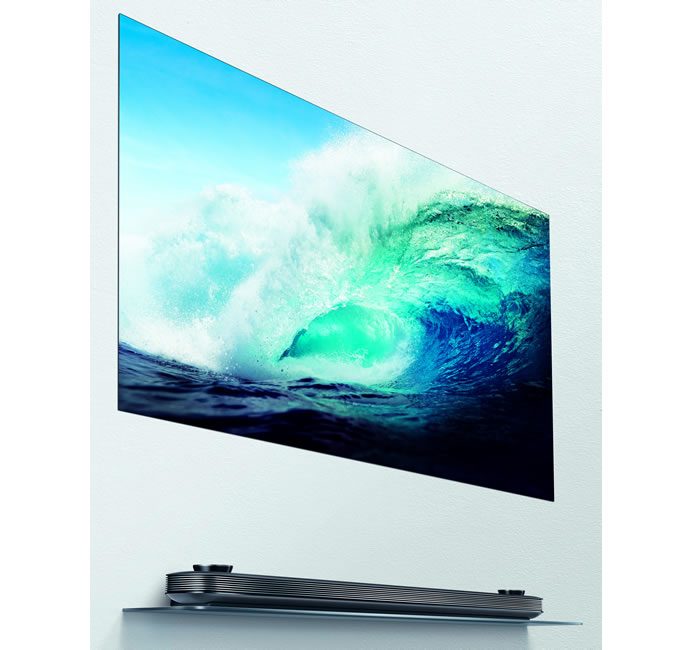 The sleek razor-thin profile of the 65-inch W7 – less than 4mm thick when mounted on the wall – creates the illusion of gazing out a window, not of watching TV. The 77-inch version of the W7 received the Best of CES Innovation Award 2017 in the Video Displays category, besting all other new TV offerings at CES and won Engadget’s Best of the Best Award at the show.

LG will introduce five 4K OLED TV models in Korea with screen sizes varying from 77/65W7, 77/65G7, 65/55E7, 65/55C7 and 65/55B7. Model details in other markets will be announced locally at the time of launch.The latest webOS Smart TV platform helps make LG’s entire lineup of premium TVs exceptionally user-friendly. LG SIGNATURE OLED TV W will be available in Korea and the United States starting this month. SUPER UHD TVs with Nano Cell technology will become available in the weeks to come while customers in other markets will see both premium products beginning in the second quarter of 2017.