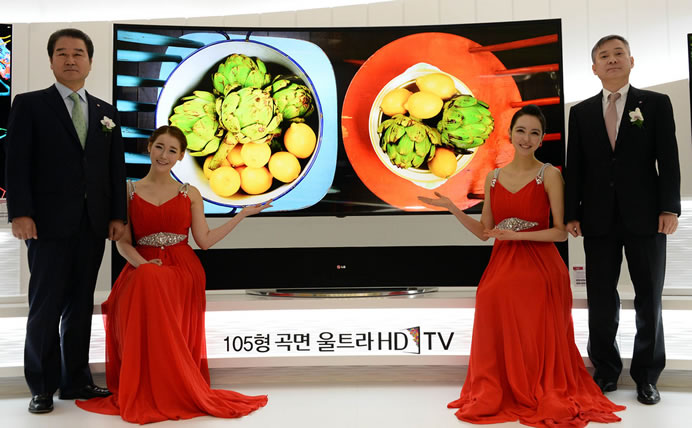 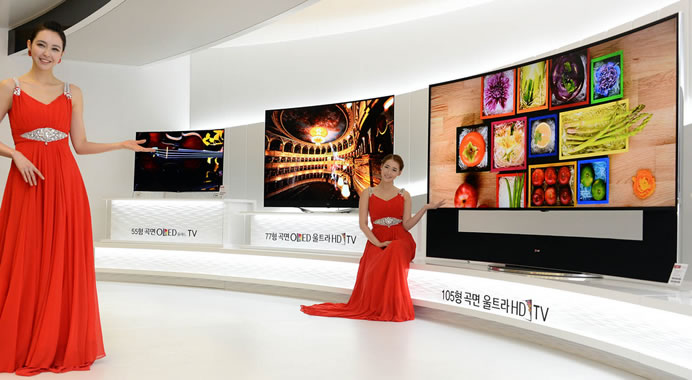 LG’s newest ULTRA HD sets all have the ability to upscale standard HD and Full HD content to near 4K quality. LG’s leading CINEMA 3D technology offers the most immersive viewing experience in the industry, producing a convincingly realistic 3D effect with minimal flicker in 4K resolution. On LG’s larger ULTRA HD units, the effect is even more stunning and impressive and the unique 3D control feature makes it possible to adjust the degree of 3D at the touch of a button. All 2014 ULTRA HD TV models from LG are equipped with an advanced 3D conversion engine for those times when 2D just isn’t enough. 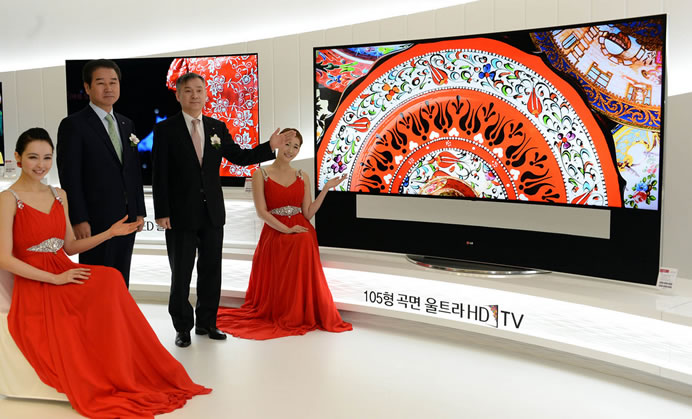 To ensure that its latest models deliver the very best in sound, LG teamed up with Harman Kardon, one of the most respected names in the audio industry. LG’s new ULTRA Surround system, combined with Harman Kardon’s expertise, pulls the viewer deeper into the onscreen action with audio that has never sounded more real. To bring the benefits of OLED TV technology to as many consumers as possible, LG is introducing both FULL HD as well as 4K ULTRA HD models. 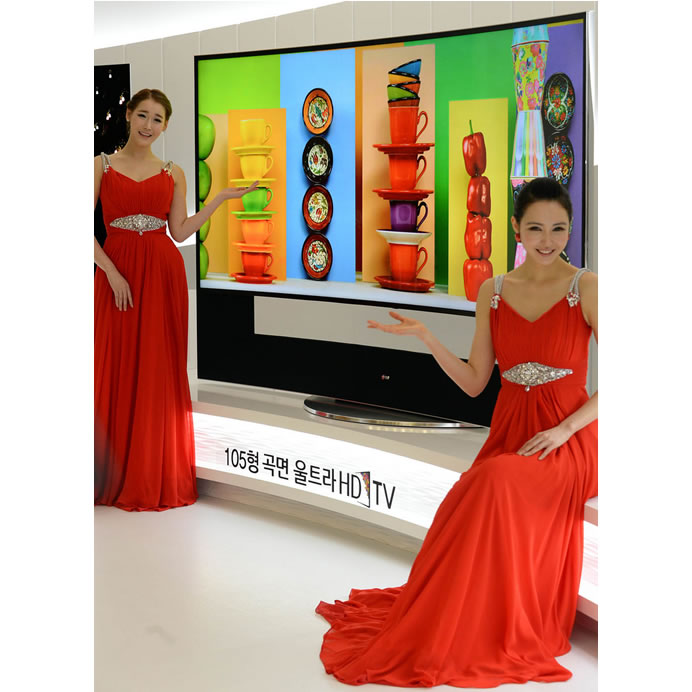 Added benefits such as eGallery will showcase the rich colors and lifelike features of LG’s OLED TVs. eGallery boasts more than 150 works of mood-enhancing content, including paintings from some of the world’s most renowned artists, gorgeous landscape images, accompanied by beautiful melodies, to turn any living room into a private art gallery. As announced at the Consumer Electronics Show in January, the simple and intuitive webOS platform will be featured in more than half of TVs including of LG’s ULTRA HD, OLED and CINMEA 3D Smart TVs this year. Following the Korean launch, LG’s ULTRA HD TVs, OLED TVs and CINEMA 3D Smart TVs will roll out in key markets commencing later this month. Prices and additional details will be announced locally.