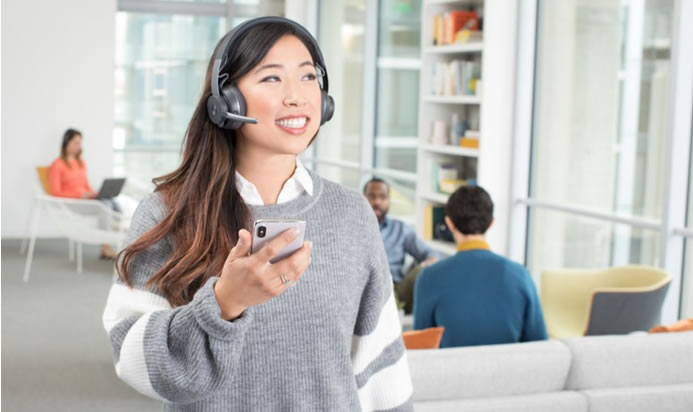 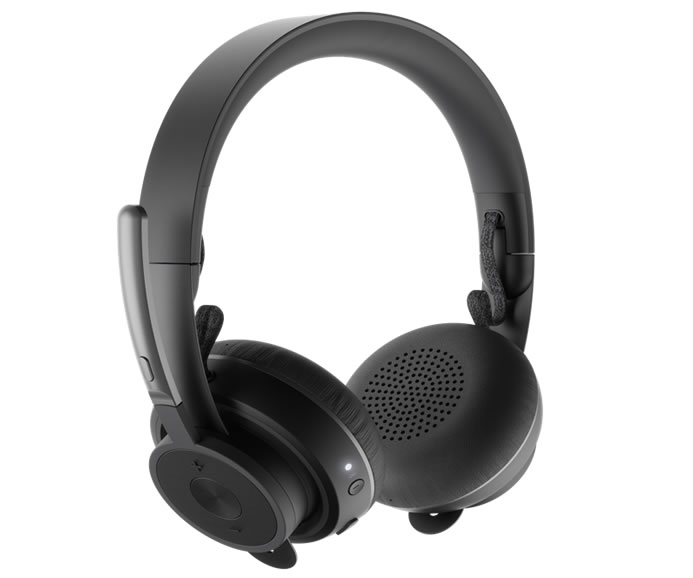 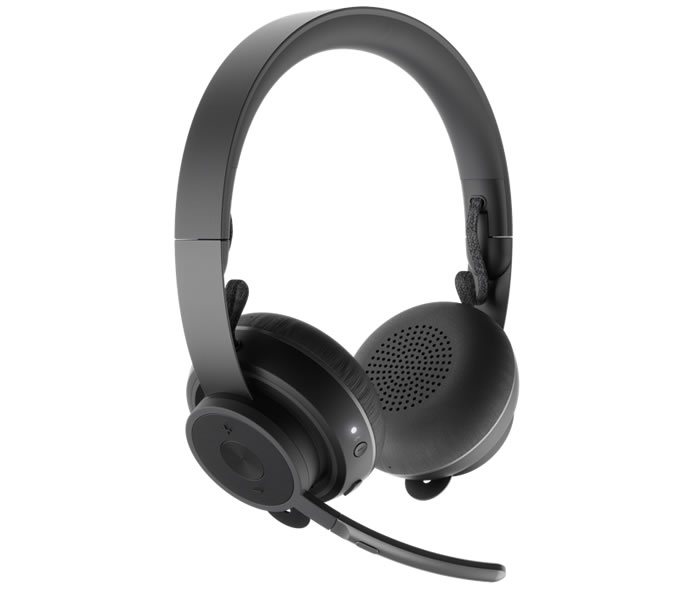 Logitech Zone Wireless uses Easy-Switch technology to connect and switch easily between your smartphone and computer through Bluetooth or through a Bluetooth dongle. Once paired with the downloadable companion app, Logitech Tune, users can control the headset using the app, from activating the mute or ANC functions, to adjusting the sound equalizer for tuning the bass performance to your own liking, as well as providing firmware upgrades. 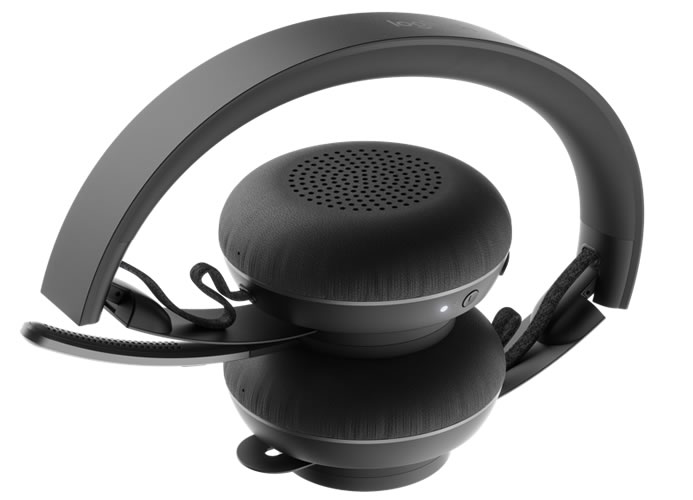 The soft leatherette ear pad material and silicone padded headband make Zone Wireless comfortable to wear all day, which complements up to 15 hours of available talk time and music. Users have up to a 30m/100ft range, as well as a noise cancelling microphone for greater call clarity.At the end of the work day, simply fold Zone Wireless and place it on a Qi wireless charger or connect it to the included USB cable for quick and easy charging.