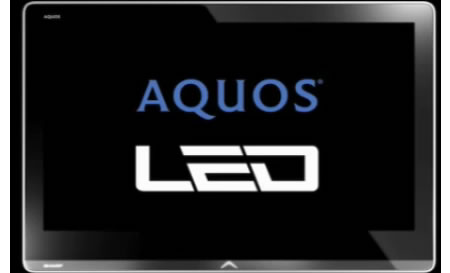 Sharp will start mass production of blue LED chips at its Fukuyama Plant in Fukuyama City, Hiroshima Prefecture, Japan within 2010. Growth in demand for LED backlights for LCD TVs and LED lighting fixtures has led to a rapid increase in the demand for blue LED chips. Sharp started blue LED chip production at its Mihara Plant in Mihara City, Hiroshima Prefecture in January 2010. To meet positive market demand in the mid to long term, Sharp has decided to start production at the Fukuyama Plant as well and to expand materials procurement.

This will boost Sharp’s production capacity of blue LED chips to approximately five billion units a year in fiscal 2011.Sharp’s blue LED chip production business at the Fukuyama Plant has been adopted as a project under the Fiscal 2009 subsidy scheme for promoting the location of low-carbon industry and creating employment run by the Japanese Ministry of Economy, Trade and Industry.