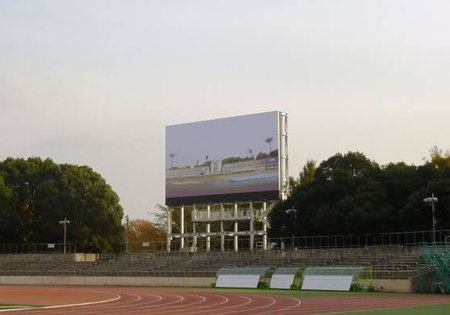 Built in 1987 inside the grounds of Hiratsuka City’s comprehensive park, Hiratsuka Stadium is a category-2 track and field facility, authorized by the Japan Association of Athletics Federations to hold J. League and other soccer games as well as national track and field competitions.