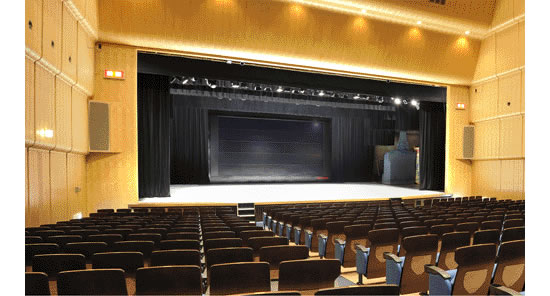 Sharp and Yoshimoto Kogyo are using a large multi display system using Sharp’s 60 inches displays for the 100th anniversary celebrations of Yoshimoto Kogyo at Namba Grand Kagetsu theater. Yoshimoto Kogyo Co is a major Japanese entertainment conglomerate, with its headquarters based in Osaka. It was founded in 1912 as a traditional theatre, and has since grown to be one of the most influential companies in Japan.The company employs 644 employees and a roster of approximately 800 entertainers. 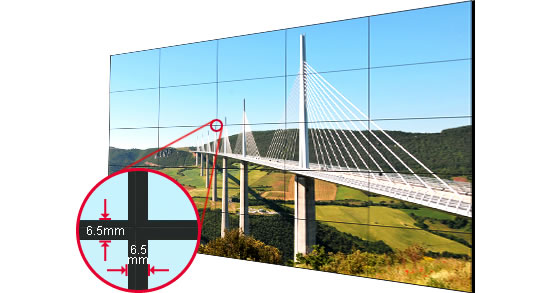 By using 25 units of Sharp 60-V inch LCD displays with higher brightness and very narrow frames, you have a giant big LCD display screen (300V).The 100th anniversary celebrations of Yoshimoto Kogyo will be performed using this giant screen. The display installed in front of the theater stage, is controlled by the video distribution system, so as the audience can enjoy the bright and high-definition video content. Non-conventional stage production is also possible.