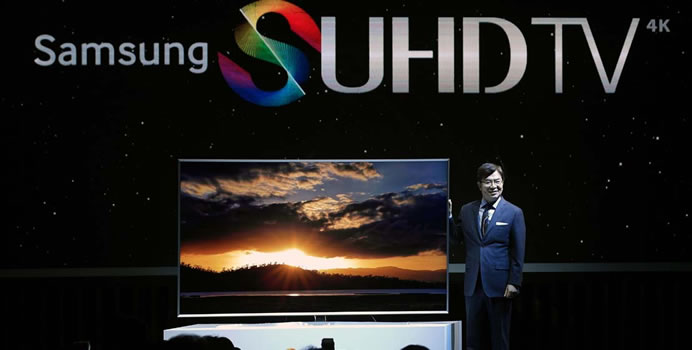 Samsung began sales of its first Tizen-powered TV on Thursday in Korea. This is the first step in Samsungs strategy to connect all its consumer electronics to the operating system. The newly launched Tizen-powered TV models are curved SUHD TVs, the latest version of the high-end product that touts a far brighter display compared to traditional Ultra HD or organic light-emitting diode (OLED) screens. The SUHD TV can display over 1 billion colors, 64 times more than the existing models. 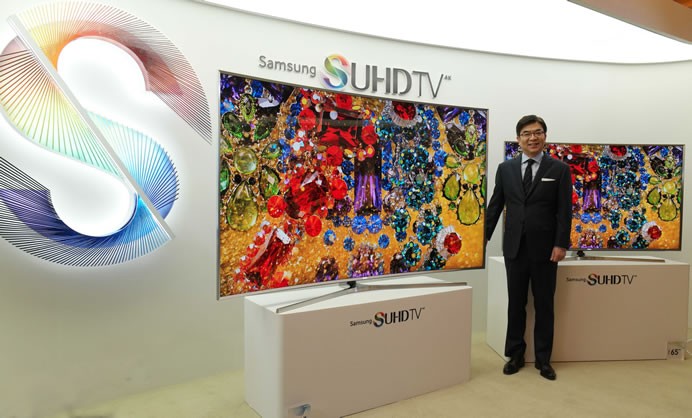 Samsung’s UHD TVs were first showcased at the Consumer Electronics Show in Las Vegas last month and caught eyes with their quantum-dot technology that uses a semiconductor nanostructure to improve brightness, visibility and power efficiency of the displays. The nanocrystal technology does not use cadmium, which is cited as an environmental concern. Samsung released its first Tizen-powered TV’s in four sizes — 88, 78, 65, and 55 inches. The 55-inch version costs approximately 5.49 million won (US$5,038) in Korea. 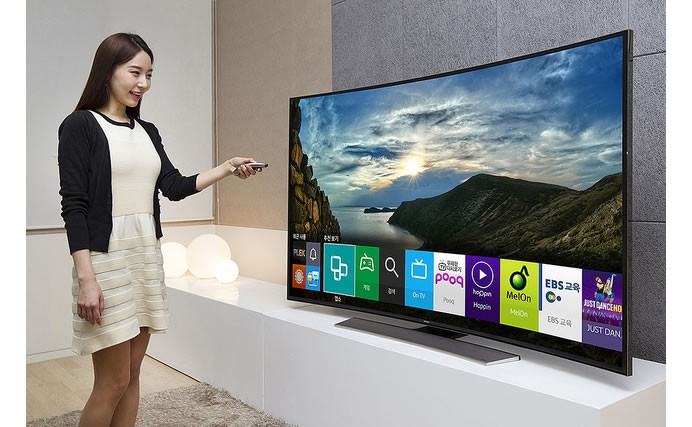 The Samsung SUHD lineup is expected to be launched in the U.S., Europe and other major markets in the near future. Samsung will continue to promote the Tizen operating system by eventually applying it to all other consumer electronics for a fully connected platform. Tizen is an open-source operating system for smart devices, promoted by Samsung, Intel, Huawei and other global tech players. 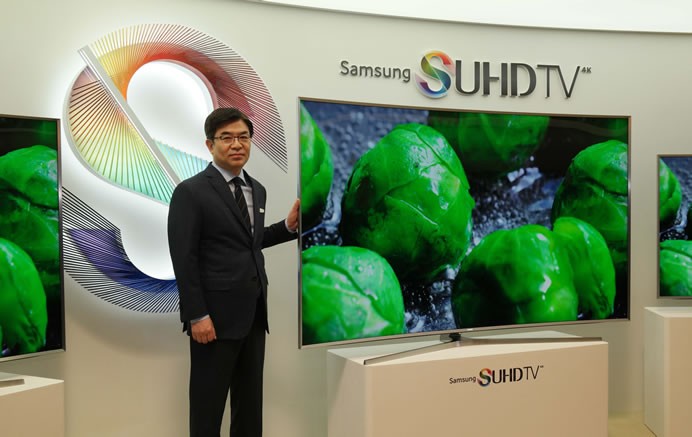