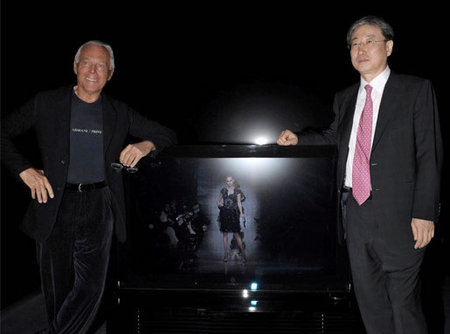 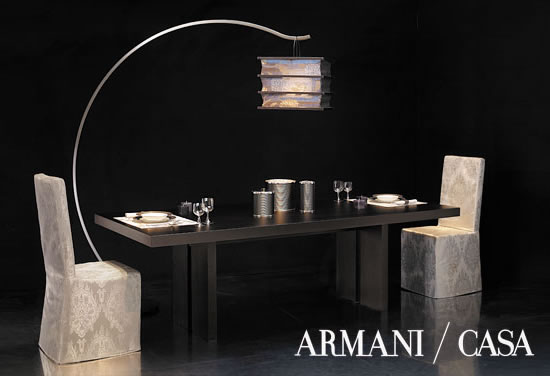 The new Armani/Samsung premium LCD television is further accentuated by glass in the front and shows simple but solid natural lines that convey pure emotional expression. Both models, 46-inch and 52-inch, are to incorporate many of the features and cutting-edge technologically, such as 100Hz Full HD and HDMI connectors. The 46-inch Armani/Samsung Television will be launched initially in Europe, Korea and Russia in mid summer. The 52-inch model will be launched in late-summer in the same market.
Via – Luxurylaunches