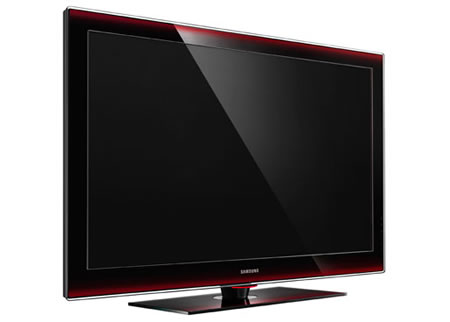 Beyond delivering a superior picture performance with craftsman-like design, the Samsung Series 9 gives consumers the freedom to easily access and manage nearly all forms of digital content via the TV through innovative features such as InfoLink and WiseLink Pro. The Samsung Series 9 LED LCD HDTVs will be available in August in 46” class (45.9-inch measured diagonally) and the 55” class (54.9-inch measured diagonally) sizes.