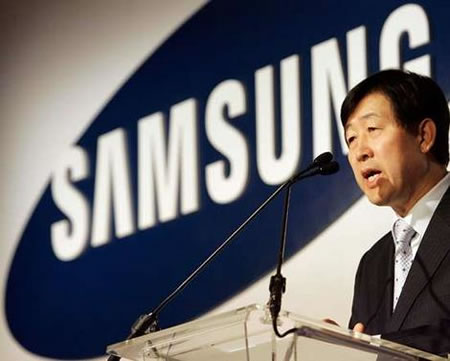 Samsung had stopped selling flat panel televisions and other consumer products in Japan, citing poor profitability from Friday. Samsung has emerged in the past decade and a half as a global force in consumer electronics, taking on and even beating Japanese rivals in places such as the United States and Europe. But penetrating the competitive Japanese consumer market, home to rivals such as Matsushita Electric Industrial Co., Sony Corp. and Sharp Corp., appears to have been a considerable challenge. Samsung sold LCD TVs, DVD players, MP3 music players and other items in Japan via the Internet, but stopped at the end of October. Samsung will sell flat screen computer monitors directly to businesses and will continue to sell components such as memory chips and liquid crystal displays. The company will also keep supplying mobile phone handsets to Japanese telecommunications company Softbank Corp.

Last year, Samsung’s sales of consumer electronics in Japan via the Internet and retail outlets came to less than 1 percent of the company’s total sales in the country of 1 trillion yen ($9 billion). Since 2004, Samsung has produced LCD panels at a joint venture with Sony to meet strong demand for flat screen TVs, which has soared in recent years as consumers have switched to the sleeker versions.