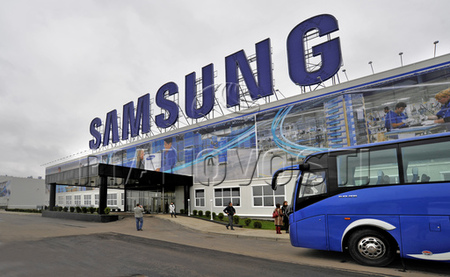 Samsung plans to build a 4-trillion-won ($3.2-billion) LCD panel plant in China to meet growing demand for large-sized televisions from the world’s fastest growing major economy. The Samsung plant will use an advanced eighth-generation LCD technology, which is optimized to cut 50-inch-level LCD panels diagonally. The facility is set to begin operation sometime in the latter half of 2011, at the earliest, while the Suwon, Gyeonggi Province-based technology giant is in the final stages of deciding on the location of the factory.