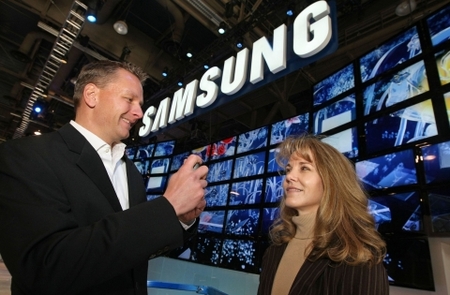 Samsung aims to nearly quadruple its sales of light emitting diode (LED) TVs in the global market to around 10 million units this year. In order to meet this goal, Samsung plans to expand its lineup of production models to eight categories, ranging from 19 to 65 inch screens, from the current three categories of 32-55 inch screens. More than half of Samsung’s TV production line will be taken up by LED TVs. TV’s with built-in three dimensional capabilities will also go on sale in the global market.

Samsung sold 2.6 million LED TV units in the global market last year. Samsung’s market share in the United States ranked first with 84.2 percent in terms of the number of LED TV units sold there. Samsung plans to introduce its new series of LED TVs during the International Consumer Electronics Show (CES), which will kick off Thursday in Las Vegas.