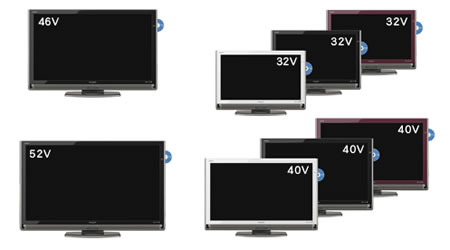 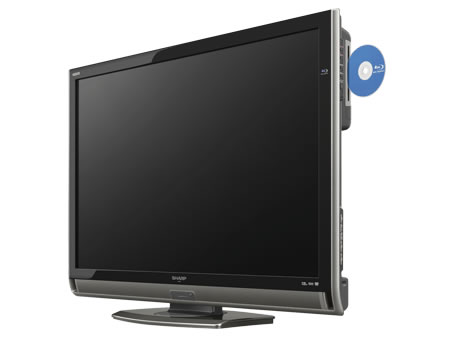 In addition to the convenience expected from the “all-in-one” integrated design, including simple and easy recording to Blu-ray Disc and playback of Blu-ray Disc and DVD titles, these models feature even more sophisticated recording functions, such as an extended recording time of up to 36 hours of full-HD video programming on a single Blu-ray Disc.