The 1988 release of Sharp’s world-first 14-inch TFT-LCD for TVs has been named an IEEE Milestone by the IEEE, the world’s largest academic society for electrical, electronics, information, and telecommunications engineering. Sharp’s announcement in 1988 of the 14-inch TFT-LCD for TVs came at a time when 3-inch LCDs were the industry norm. With high image quality and a screen size equivalent to CRT TVs of the day, this TFT-LCD was a revolutionary development that ushered in a new era of LCDs. It prompted other companies to step up their investment in R&D and mass production of LCDs, resulting in explosive demand by the early 1990s for notebook PCs incorporating thin LCDs that consumed very little power.

IEEE Milestones honor significant technological innovations in the areas of electrical, electronics, information, and telecommunications engineering that have contributed to the betterment of society and the advancement of industry. To earn IEEE Milestone recognition, an achievement must have been accomplished at least 25 years ago. This honor for Sharp’s 14-inch TFT-LCD follows previous ones in 2005, for leading the industry in the development of electronic calculators from 1964 to 1973, and in 2010, for the commercialization and industrialization of solar cells from 1959 to 1983. It also marks the first time in Japan for an individual or an organization to have three IEEE Milestones. 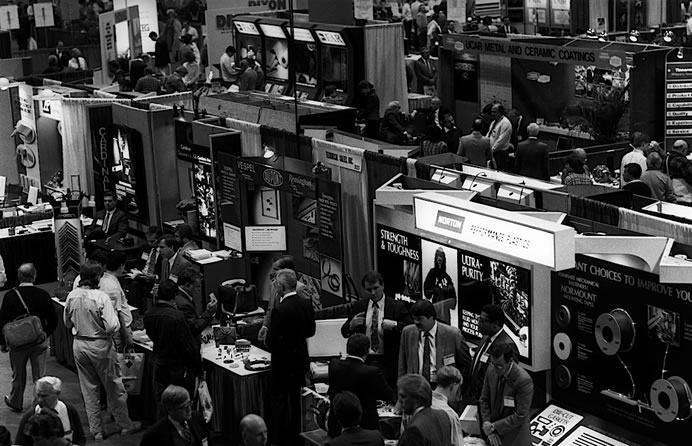