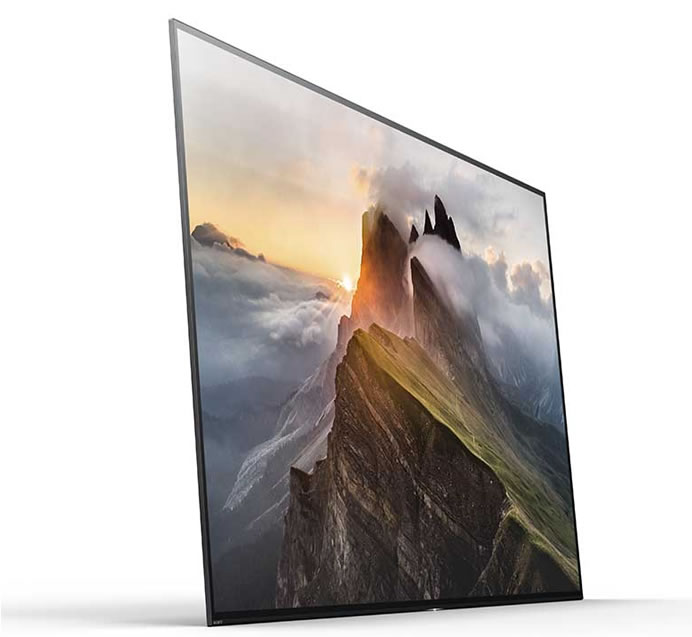 Sony will unveil its new lineup of products slated for a 2017 release today at CES 2017. Sony has been a driving force in the popularization of HDR, incorporating the technology into its visual and audio products, as well as its content, in order to provide customers with more true to life viewing experiences. The new A1E series of BRAVIA OLED brings together the best of Sony’s unique picture quality technology, including the 4K HDR processor X1 Extreme featured in Sony’s flagship Z9D series. X1 Extreme, which accentuates the visual appeal of 4K HDR content, is capable of drawing out the full potential of self-emitting OLED panels, producing deep blacks and brights that more faithfully capture real world visuals.

The Sony A1E series is equipped with Sony’s unique Acoustic Surface technology that vibrates the display and enables sound to be output directly from the TV screen. By eliminating the speakers ordinarily placed around the periphery of the screen, this series achieves a speaker-less and stand-less form factor. Because sound is emitted from the screen, the picture and sound become as one, heightening the reality of the visuals before user. 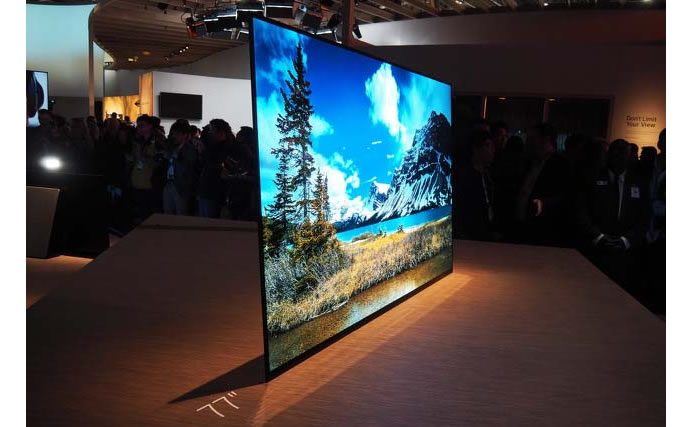 User can enjoy an ideal viewing experience from anywhere in your living room, thanks to the combination of the OLED panel, with its wide viewing angle, and the Acoustic Surface technology which fuses together image and sound. 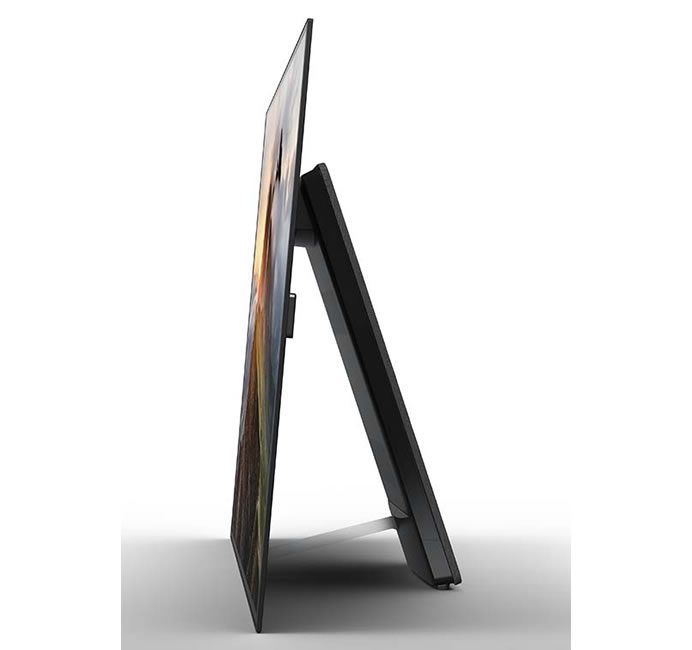