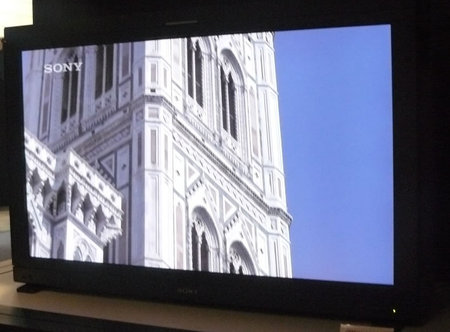 Sony Corp has developed 23- and 42-inch LCD monitors, which have extended a color reproduction range for use as a master monitor at broadcast stations. The TVs can recreate a color range of EBU and SMPTE-C broadcast specifications. The 23-inch model supports 1920 x 1200 WUXGA resolution, while the 42-inch model does 1920 x 1080, so-called full HD resolution. In addition, R, G and B color sensors and a temperature sensor are incorporated between these LED units in the newly developed TVs. Tuning LED output in accordance with the measurements of the sensors, the TVs can maintain the LCD panel backlight’s luminance despite variations caused by temperature and aging, said Sony. The total number of embedded LED units has not been specified. 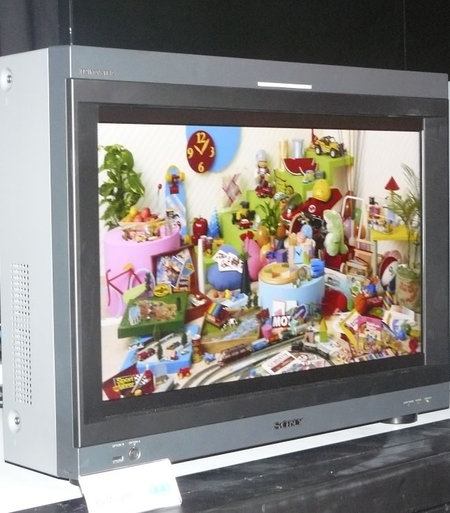 Sony also reduced the sense of afterimage by inserting a black screen per frame. As for video data rendering, the TVs support both interlace and progressive displaying technologies. The 23-inch model is slated to debut in the market in December 2007 at ¥2.079 million ($18455) and the 42-inch model in the spring of 2008.