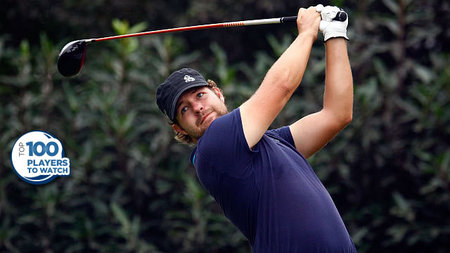 Sony and the PGA TOUR will work to develop a plan to make the 2011 Sony Open in Hawaii the first PGA TOUR event shot in 3D and available for distribution in 3D to select audiences, in addition to its regular 2D presentation. Development work will begin at the 2010 Sony Open, at which Sony will shoot portions of the event in 3D as a first step in the joint study, and continue through the 2010 PGA TOUR season. The organizations will also explore development of 3D golf for other potential applications.

The Sony Open in Hawaii, now in its 12th year, is one of the leading charity sporting events in the state of Hawaii and reaches over 450 million homes in over 200 countries via multiple national and international broadcast networks. All net proceeds from the event benefit Friends of Hawaii Charities, an organization dedicated to providing funds to qualifying not-for-profit endeavors in support of women, children and elderly in need.