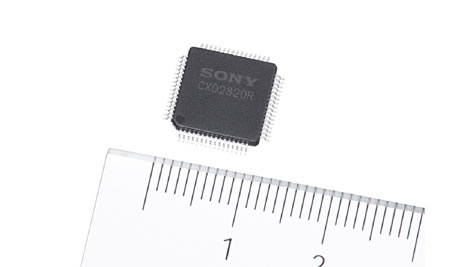 With adoption of the DVB-T2 expected to expand to various countries across Europe and around the world, Sony will actively promote the use of this new LSI to manufacturers of large-screen TVs, set top boxes and other applicable products. This LSI is to be used in UK models of Sony’s Bravia” LCD TVs which are scheduled to be released in 2010.