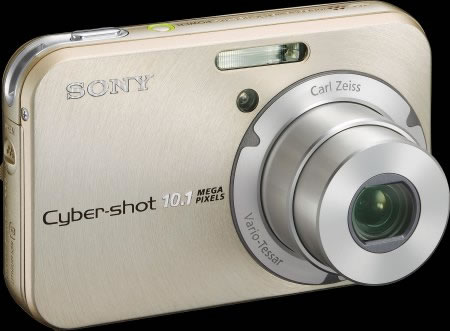 The elegant Sony Cyber-shot DSC-N2 camera debuts in champagne gold and is a ten-megapixel powerhouse with an extending Carl Zeiss Vario Tessar 3x optical zoom lens. The camera’s extra-large three-inch touch-screen with intuitive menu options allow for less physical buttons on the camera body, resulting in a sleeker design. DSC-T50 also incorporates Sony’s Clear Photo Plus LCD technology for higher resolution (230K), higher contrast and optimal viewing from various angles. Every time you snap a picture, the Cyber-shot DSC-N2 will store a full-resolution image on the optional media card or in the camera’s 25 MB of internal memory. Additionally, it automatically resizes that same image in VGA resolution and stores it in a portion of the camera’s internal memory dedicated to pocket album. No matter how many pictures are offloaded from the media card, you can choose to protect the images you want to keep and, over time, you have a collection of your favorite shots in the camera. 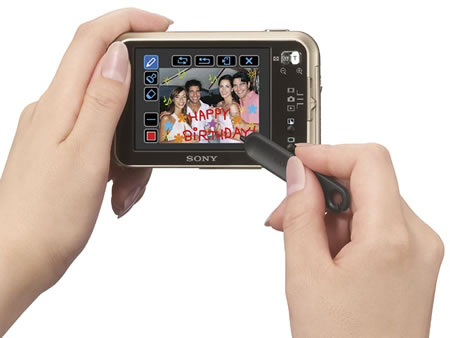 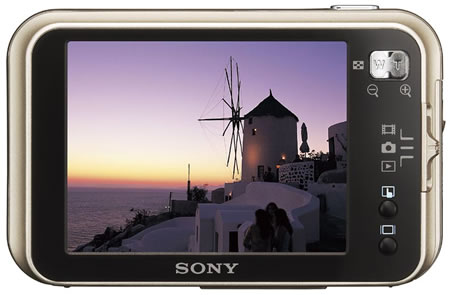