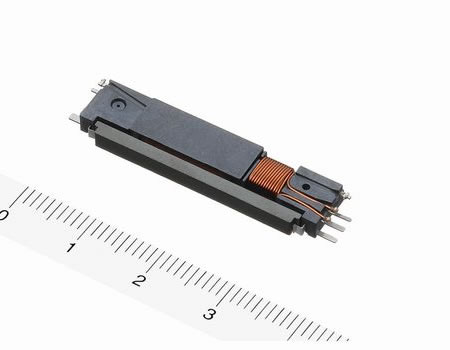 To meet these needs, TDK conducted fundamental reviews of manufacturing techniques including the adoption of high temperature resistant wire for winding wire and using laser welding to join the internal contacts. The result was the development of an inverter that is reliable even under demanding automobile environments.