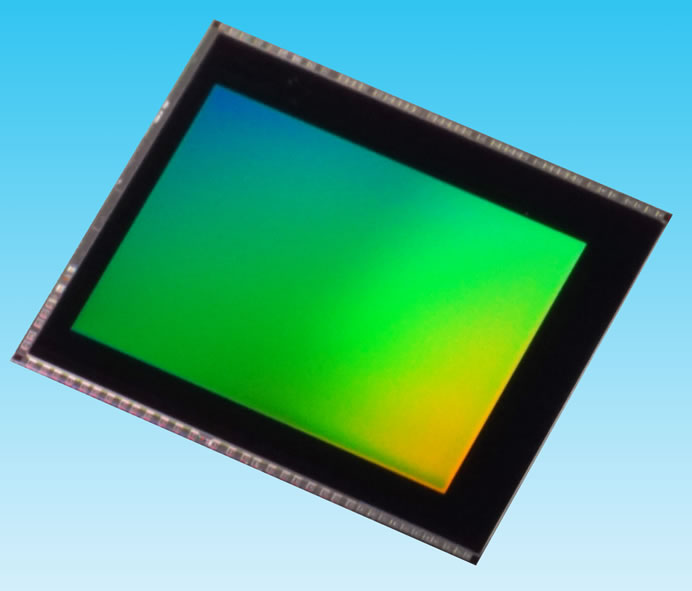 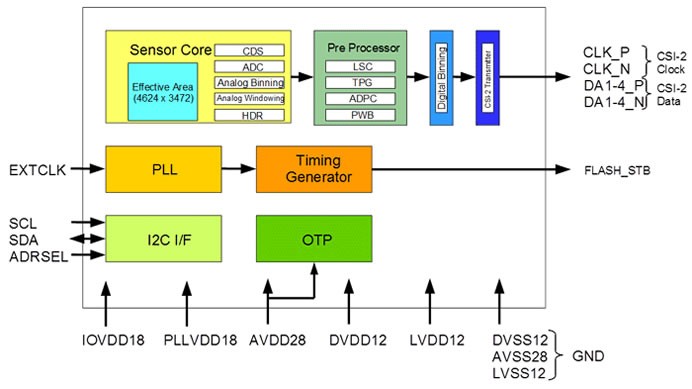 The new sensor incorporates 16Kbit OTP, which can store lens shading correction data for four conditions at maximum, such as indoors and outdoors, daylight and sunset. Settings can be switched with a simple command. Sample shipments are scheduled to start in September this year.