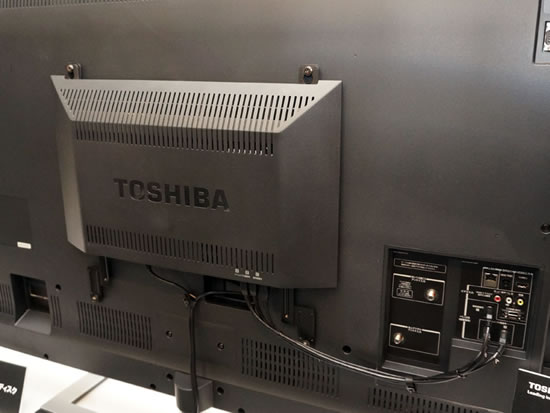 With Toshiba’s optional external flat HDD, THD-450T1, which fits onto the back of the TV, viewers can record a maximum of six selected channels of digital terrestrial broadcasting for as long as 80 hours, and quickly find and watch preferred programs. The TVs also connect with Toshiba’s TimeOn cloud service, which makes it easy to find and enjoy content, share with friends and family. 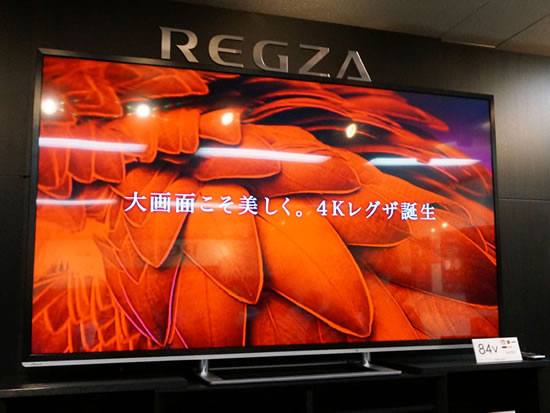 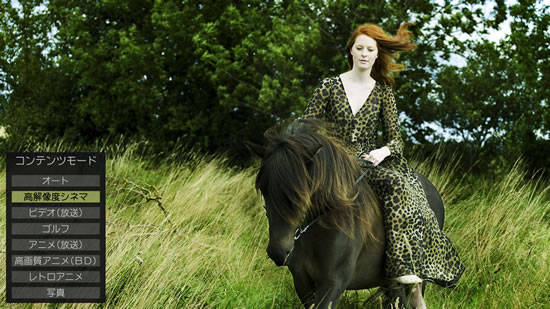 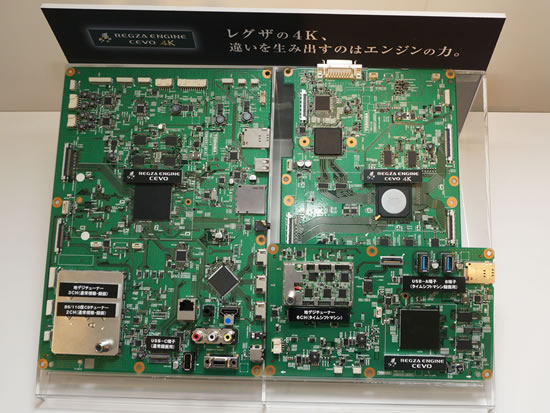 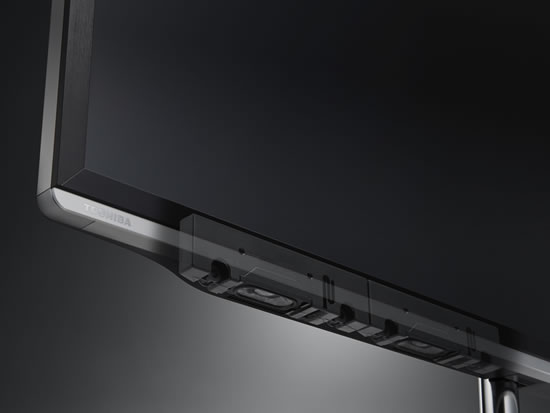