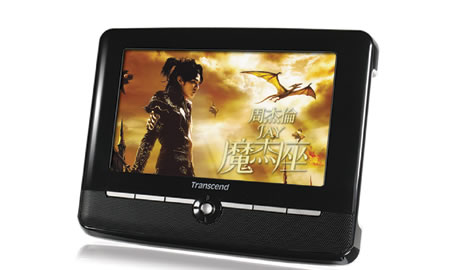 An internationally acclaimed Asian superstar, Jay Chou is currently considered the most popular musician / singer / producer / actor / director in Taiwan. His nickname, “Chairman Chou” is used by both the press and fans to underscore his domineering personality and pivotal impact on the Asian music industry