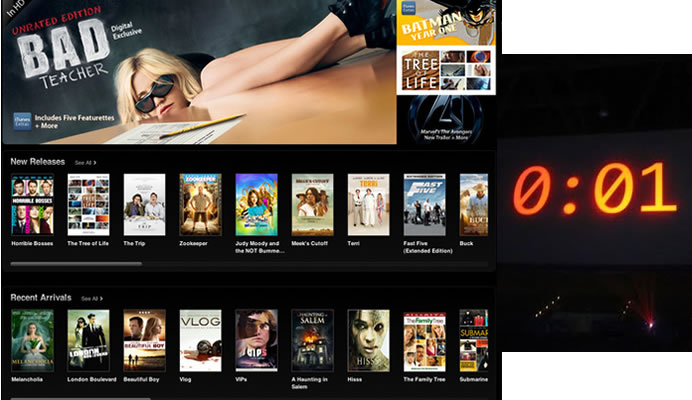 Proximus and Huawei, have successfully completed a joint trial in the backbone of Proximus resulting in speeds over an optical signal, a so called super-channel, of up to one Terabits per second (Tbps). This speed corresponds with the transmission of 33 HD films in a single second. The trial is the first outcome of the partnership on innovation that Proximus and Huawei have engaged in January.It is the first time worldwide that this Huawei technology has been tested with an operator: a single super-channel OTN Card with a transmission speed of 1 Tbps on Proximus’ optical backbone. 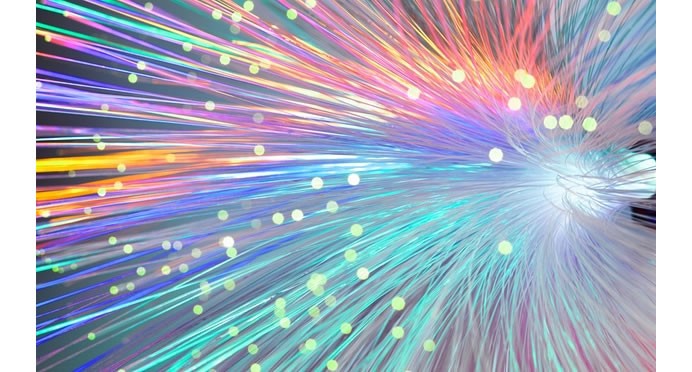 The purpose of the test was to determine whether this technology can be integrated into the core network, to anticipate the constant and growing customers demand for more bandwidth. This successful trial shows that the Proximus future optical backbone with a capacity of 200Gbps channels, can quickly and efficiently, thanks to this Huawei technology, evolve to 400Gbps channels and even 1Tbps super channels in the future. By reusing the existing optical platform, chassis and slot, it is possible to upgrade the transmission capacity of the core network links from 16Tbps to 20Tbps.