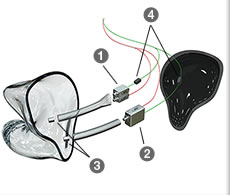 The Ultimate Ears In-Ear Reference Monitors are an industry first and are a combination of the Ultimate Ears pro audio sound along with a flat frequency response curve that has been developed & tuned in collaboration with the historic and widely respected Capitol Studios engineering team. The Ultimate Ears In-Ear Reference Monitors allow the user to record, mix and master anywhere, anytime because they provide up to -32 dB of noise isolation. Once the product is inserted in the user’s ears, the user is always in the “sweet spot” no matter where they are. This is because the music is being reproduced and delivered directly from the source into one’s ears. Since they are noise isolating, there is no need to be concerned with environmental acoustics and noise. 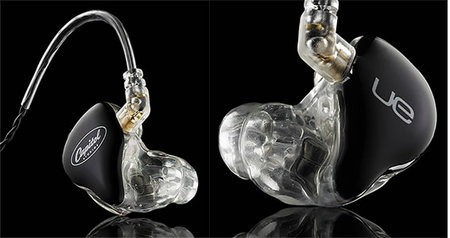