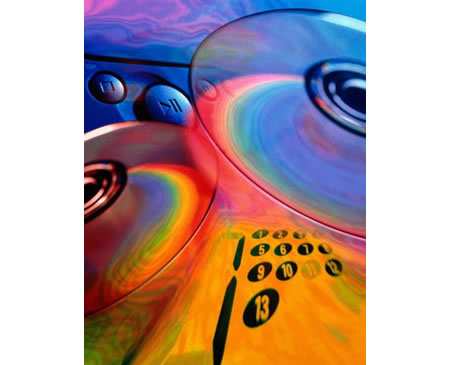 Verance Corporation today announced the immediate availability of its audio watermark technology for licensing by manufacturers of Blu-ray and HD DVD players and components. The licenses provide access to technical specifications, implementations, and intellectual property rights necessary for the inclusion of the Verance audio watermark detection within their products on a reasonable and non-discriminatory basis. The Verance watermark technology provides HD DVD and Blu-ray players with the capability to identify and restrict the use of watermarked content taken from theatrical release print and prerecorded home video sources and redistributed without authorization.

Adopters of the Verance technology include Universal Studios, Sony Pictures Entertainment, and Microsoft Corporation, who have all licensed the technology since it was first announced in 2003.