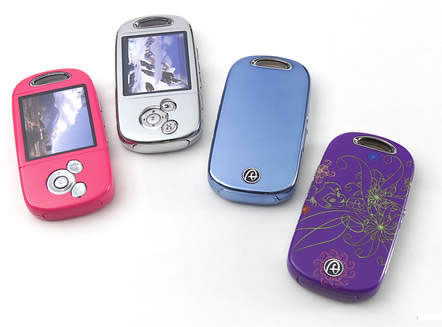 The Walt Disney Co. said on Tuesday its holiday products would include a personal digital media player for kids called the Mix Max as a follow up to its successful MP3 player. The Disney Mix Max player will plays full-length Disney movies on plug-and-play memory cards. Disney’s low-cost MP3 player for kids, called the Mix Stick, debuted in late 2005 and sold out before the end of the holiday season. 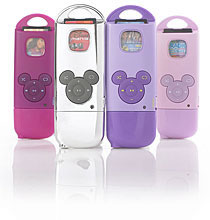