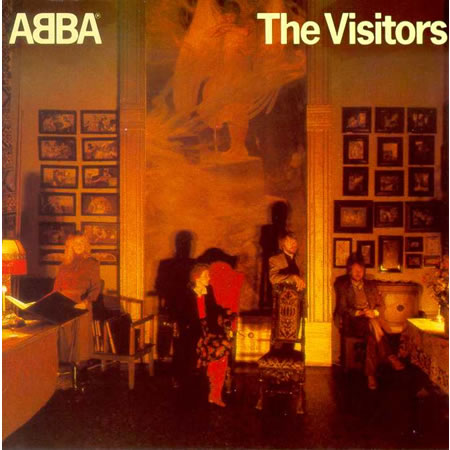 On August 17, 1982, Royal Philips Electronics manufactured the world’s first compact disc at a Philips factory in Langenhagen, just outside of Hanover, Germany. The Philips factory in Germany belonged to Polygram – the recording company, which Philips owned at the time. The first CD to be manufactured at the plant was The Visitors by ABBA. The CD ushered in a technological revolution in the music industry as CDs – with their superior sound quality and scratch free durability – marked the beginning of the shift from analogue to digital music technology. Those first CDs contained Richard Strauss’ Alpine Symphony and would sound equally sharp if played today, says Holland’s Royal Philips Electronics NV, which jointly developed the CD with Sony Corp. of Japan. 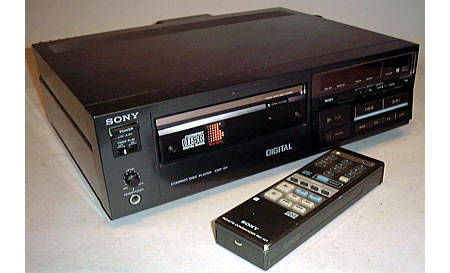 On October 1,1982 Sony introduced the CDP-101, the first Compact Disc audio CD player on the market at a retail price of about $900. In addition, while Sony was launching the CDP-101, CBS/Sony launched the world’s first fifty CD titles, the very first one being 52nd Street by Billy Joel.

In demonstrations, Sony had positioned the disc vertically in the player, but it was actually easier to insert the disc horizontally. As a result, the CDP-101 was manufactured so that the disc spun on a horizontal plane.

Other companies designed systems in which the disc was inserted vertically, in the same way as Sony’s test model, the Goronta.