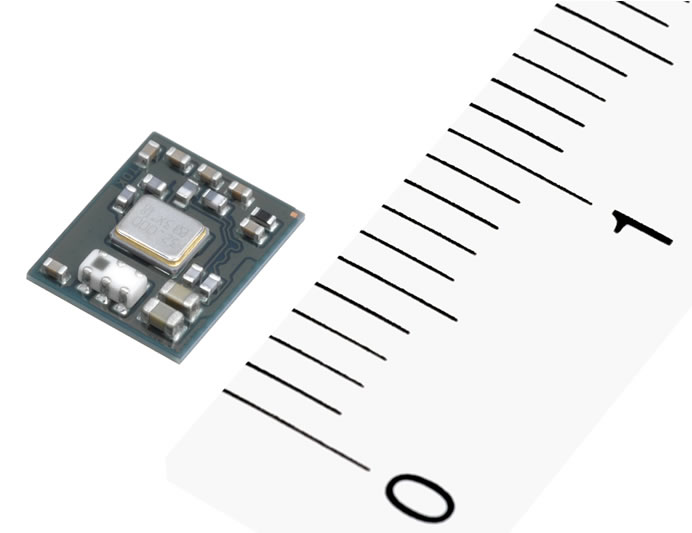 TDK today announced the production of an ultra compact Bluetooth low energy module- Bluetooth Smart , designed for the Bluetooth 4.0 low energy (LE) specification. With its miniature footprint of just 4.6 mm x 5.6 mm and slim insertion height of 1.0 mm, the new SESUB-PAN-T2541 Bluetooth 4.0 LE module is the world’s smallest module for Bluetooth Smart devices. The new module is based on TDK’s proprietary SESUB technology. The Bluetooth IC die is embedded into the thin substrate, and all the peripheral circuitry, including a quartz resonator, bandpass filter and capacitors, is integrated on top. As a result, the new Bluetooth low energy module is nearly 65 percent smaller than modules that employ discrete components. 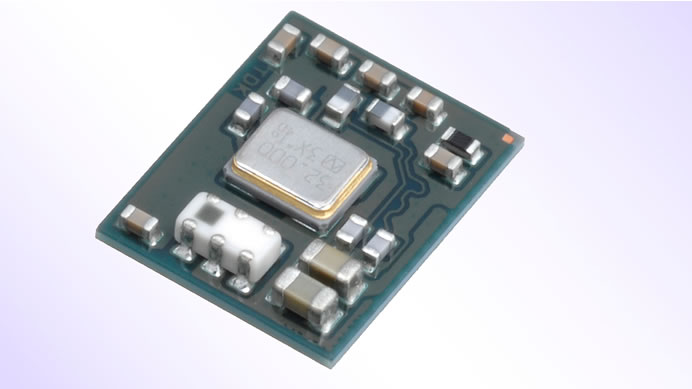 The new SESUB-PAN-T2541 Bluetooth 4.0 LE module cuts power consumption to about one quarter of that of classic Bluetooth devices. Thanks to its compact size, the new module is very well suited for use in emerging wearable devices, a market that market researchers expect will grow rapidly in the near future. Mass production of the SESUB-PAN-T2541 began in February 2014.