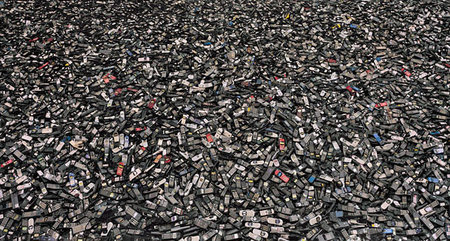 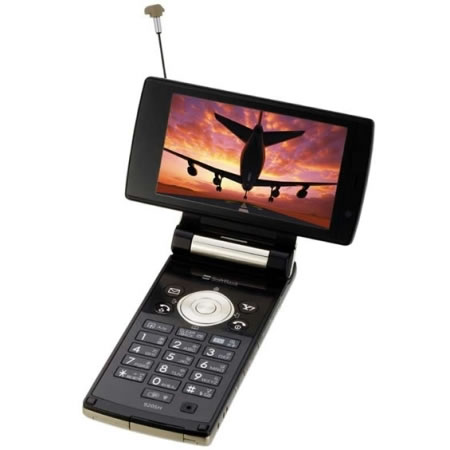 The previous record was 48,706,800 units set in 2003, when camera-equipped mobile phones posted brisk sales. Sharp Corp, the maker of the Aquos series of handsets, retained the top position for the second straight year, attaining a market share of 24.3%.