Apple is working to squash software bugs that have evidently been eating away at battery life in the iPhone 4s and other gadgets powered by its latest mobile operating system. Apple’s new iOS 5 operating system was released last month for iPhones, iPads, and iPod touch devices. Apple has found a few bugs that are affecting battery life and will release a software update to address those in a few weeks. Some iPhone users took to Twitter and other online venues to complain about batteries not lasting through a day. While Apple reportedly contacted some iPhone 4S owners to ask about battery concerns, the comment Wednesday was the first time the company publicly addressed the issue. 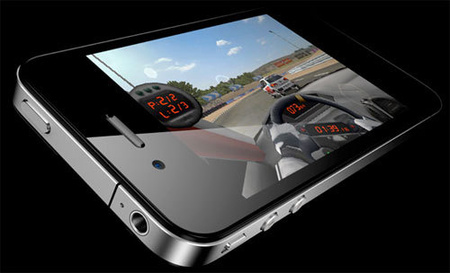 The iPhone 4S has been a hit for Apple has sold more than four million of iPhone 4S in the three days after it hit the market on October 4. The latest version of its hot-selling smartphone will go on sale in more countries in Asia, Europe and Central America this month. Apple iPhone 4S will be available in more than 70 countries by the end of the year.