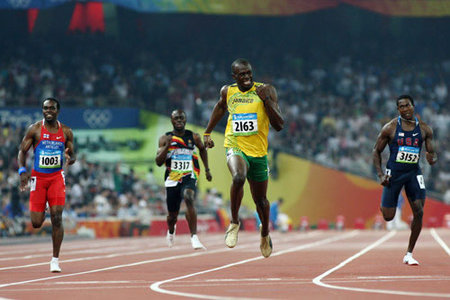 Apple’s emergence as the profit leader is thanks to its strategy of focusing on high value-added smartphones. According to industry estimates, the iPhone’s market price, before various discounts, is around $800, and its production cost is less than one third of that. Apple adds value to the iPhone by making it easy to operate and featuring diverse applications. As a result, although it sold only 7.4 million units in the quarter, it raked in more profit than Nokia and Samsung, which sold 100 million and 60 million units, respectively