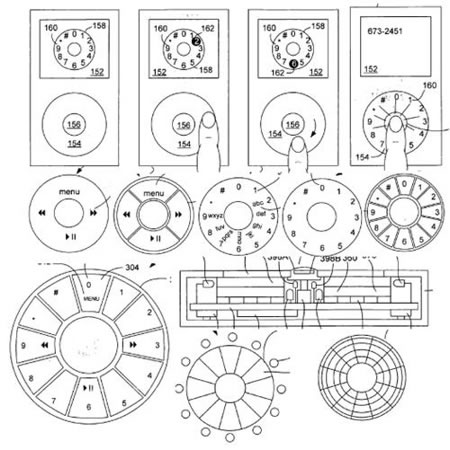 Apple Inc. plans to introduce the new type of iPhone, which is described as a handheld device with a circular touch pad displaying illuminated symbols that could change depending on the mode in use. The company designed the model along the lines of the iPod Nano and prices it at 300 dollars or lower, said Kevin Chang, an analyst at JP Morgan. Unlike the current iPhone, which is controlled by a 3.5 widescreen touch screen display, the new model will likely be controlled by a scroll wheel and might have limited functionality.

Long lines of people turned out June 29 when U.S. sales began for the iPhone, a mobile phone with a music player and Web browser. Analysts have estimated that sales in the first weekend were as high as 700,000 units. Because of the anticipated lower price for the Nano-based phone,2208 sales of 30 million to 40 million units is achievable, which would be a much larger volume than is expected of the first iPhone.