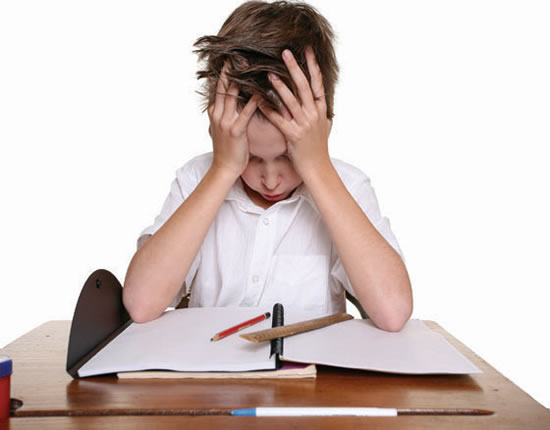 Children who use their mobile phones frequently are more likely to suffer from attention deficit hyperactivity disorder, according to a study by the Korean Electronics and Telecommunications Research Institute. A team at Yale University recently published research suggesting that embryos’ exposure to mobile phone radiation can lead to behavioral problems similar to ADHD when growing up, but it was based on experiments on mice, while the ETRI ( Korea’s largest government-funded research institute) study was conducted among 2,000 elementary schoolchildren nationwide from 2008 to 2010. 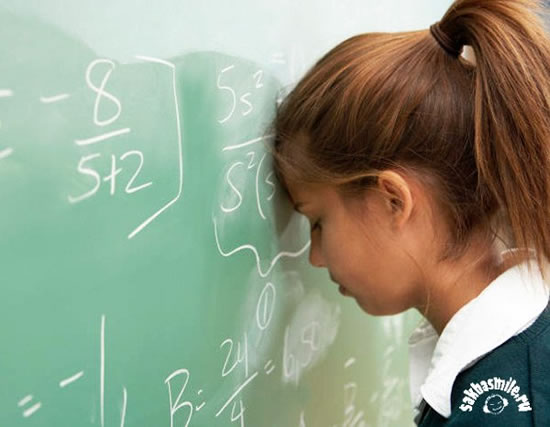 The study is the first that shed light on the correlation between mobile phone use and ADHD. Ha Mi-na, a professor at Dankook University College of Medicine, said if children with a 50 percent higher concentration of lead in the blood than average use mobile phones frequently, they are more likely to suffer from ADHD.

Children with low lead concentration in the blood weren’t more likely to have ADHD despite using their mobile phones a lot; it seems that mobile phone radiation alone does not increase the incidence of ADHD. ETRI found that children tend to absorb 40 percent more electromagnetic radiation than adults when exposed to FM radio at 120 MHz and over 1 GHz for mobile telecommunications.