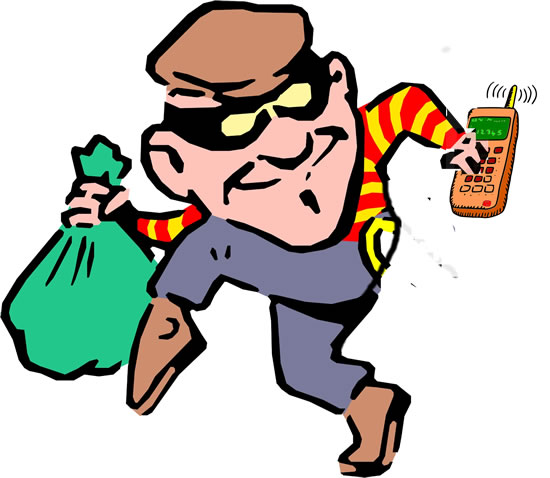 NTT DoCoMo mobile phones are used in 98 percent of all criminal activity conducted through rental handsets in Japan, according to a National Police Agency study. Softbank Mobile and KDDI impose limits on the number of mobile communication lines issued to corporate customers, based on their size, but DoCoMo has no such restraints, a major reason behind the widespread criminal use of its handsets. In addition to imposing upper limits on the number of communication lines, Softbank Mobile checks the purpose of handset use when concluding contracts with corporate clients. In addition, rental phone companies are required to sign a letter of understanding with Softbank Mobile obligating them to conduct thorough identity verification checks of their customers.

The document calls for on-site inspections by Softbank Mobile on firms suspected to have violated these terms. By contrast, DoCoMo carries out no checks to determine whether a customer is a rental business. A DoCoMo official conceded that criminal misuse of the company’s mobile phones is a serious problem and said measures will be considered to address the matter. Rented mobile phones are often used in remittance fraud and illegal lending. The NPA studied all phones used by loan sharks and in fraudulent moneymaking schemes from January through March. After examining around 200 handsets each month, the agency found that some 98 percent originated at DoCoMo. This figure is more than DoCoMo’s 45 percent share of the Japanese cellphone market.