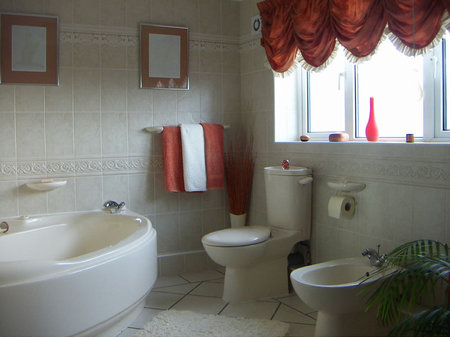 More than half of working Americans – 53 percent – have been interrupted by a work-related phone call or email while in the bathroom, according to a survey commissioned by Nokia. The survey revealed that office-related intrusions invaded other areas of Americans’ lives as well. Twenty-four percent have allowed a call or email to interrupt them while in the throes of passion and 23 percent while on a date. That may be because most working Americans – 59 percent – never turn off their mobile device.

Seventy five percent of working Americans say technology plays a primary role in helping them balance their work and home life. The survey also showed that work seeps into leisure time more often than not. Sixty-two percent of working Americans have had their personal lives interrupted by work 10 or fewer times each week. Conversely, a similar number – 65 percent – have had their work lives interrupted by a personal matter.