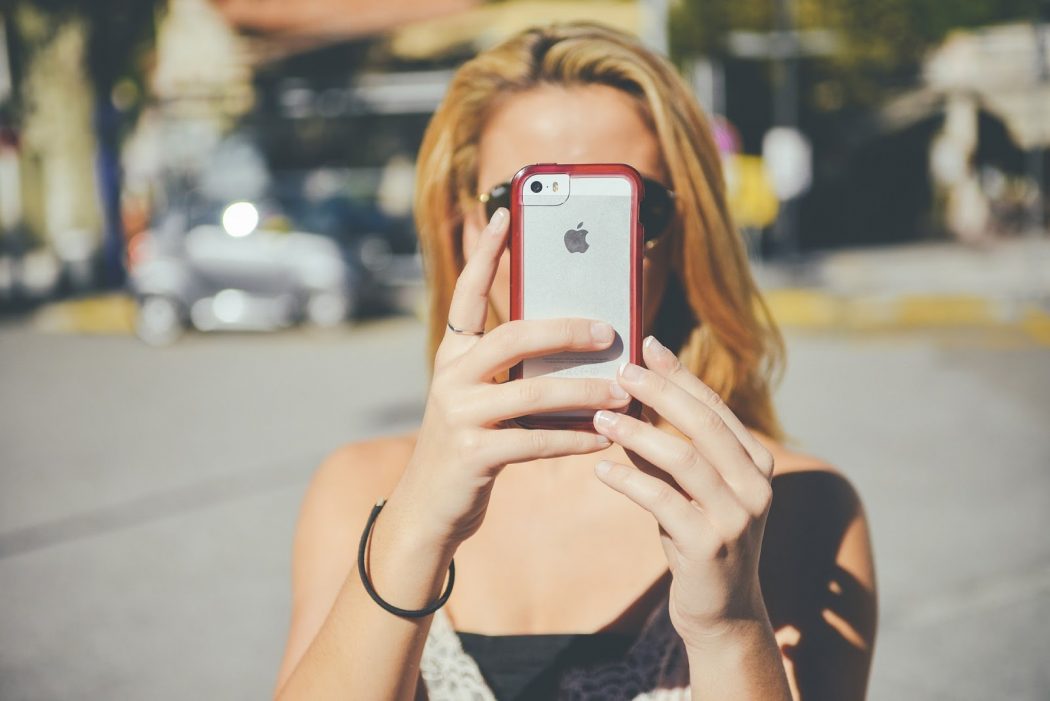 Finding the Best Mobile Phone for Your Travel Needs

Do you plan to enjoy an upcoming holiday in the near future? Have you recently been informed that you are required to take a business trip abroad? In either of these (and other) cases, a certain amount of logistics will have to take place before the trip itself. However, one of the most overlooked concerns involves mobile phones. Many travellers are forced to spend exorbitant amounts of money while enduring poor call quality due to the fact that they did not plan ahead in regards to a smartphone. Let us take a look at a handful of tips intended to ensure that you have the best device at your disposal at all times.

Is the Phone Capable of Functioning Overseas?
This is arguably the most common issue that travellers will encounter. We need to keep in mind that not all phones employ the same technology. The most common form of high-speed communications is known as GSM (Global System for Mobile Communications). However, those from the United States may utilise another form called CDMA.

It is always best to check with your carrier to confirm which system your phone employs. You may also be able to determine this information by accessing the technical settings within the main menu.

3G or 4G Connections?
This subject somewhat ties into the last point and yet, it should be mentioned in a separate section. The majority of locations throughout the world now employ 3G technology although a growing number of regions (such as major cities) are beginning to adopt 4G. The main issue involves the data that you plan on sending and receiving. High-demand uses such as video calling or streaming media will benefit from 4G connections. 3G connectivity is generally sufficient for standard requirements such as making calls or sending texts.

Unlocked Phones
This is another very common frustration which travellers from across the world will experience on occasion. The main issue is that the majority of smartphone companies have designed their plans in such a way as to limit their functionality to within their specific network. For example, a Verizon model from the United States will not work within a Spanish Movistar network. This can be a major issue, for unlocking your existing phone will normally violate the terms and conditions of your contract. One way to avoid this is to purchase an unlocked phone.

An unlocked phone is essentially a model that is not specific to a certain region or carrier. In other words, it is able to function on multiple networks. So, you can be virtually certain that all calls will be connected. Another benefit with this option is that SIM cards can be replaced depending upon where you are located. This provides an extra level of flexibility.

Pay-as-You-Go Mobile Plans
Any well-seasoned traveller is aware that there are a number of pay-as-you-go mobile plans available. The main advantage with this option is that as the name hints, you will only pay for the amount of minutes that you purchase. These include text messages as well as standard airtime. You will generally have a wide range of SIM cards to choose from and yet, not all systems are created equally. While pay-as-you-go services are ideal if you only plan on utilising the device for sporadic phone calls, costs can quickly mount if you are required to send large packets of data or if you desire to call overseas numbers.

Budget Smartphones
Budget phones can often be good choices if you are worried about losing an expensive model such as a new iPhone. These can also be purchased with a pay-as-you-go SIM card, so this is another variable worth considering. Never forget that you can always keep the phone once you return and use it in the future if you are required to travel again.

These are some of the most effective suggestions which will help to ensure that you purchase the correct mobile phone for your travel needs.