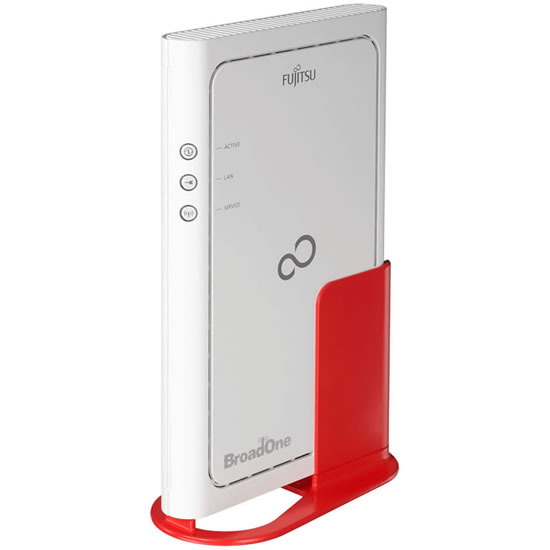 With Fujitsu’s newly-released compact indoor base station, BroadOne LTE Femtocell, by simply connecting the device to a broadband connection, it can be immediately employed for the connection of up to eight handsets without requiring initial configuration. Fujitsu will be showcasing BroadOne LTE Femtocell at International CES(1) and Mobile World Congress.