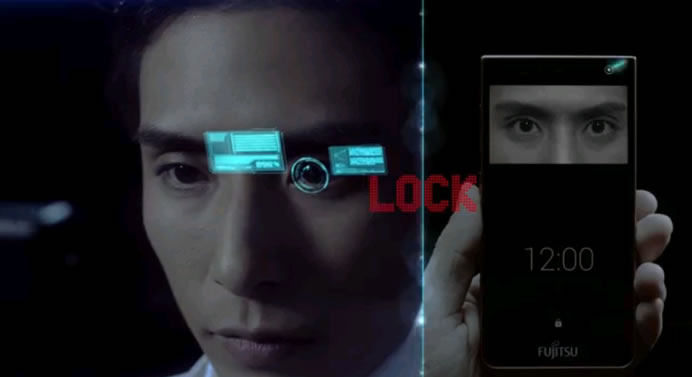 Fujitsu today announced that it has developed an iris authentication system and has built it into a prototype smartphone. Just by looking at the smartphone’s screen, the user’s iris gets read instantaneously, enabling the smartphone to be unlocked. Currently, smartphones typically use either a password or fingerprint scan to unlock the screen or for other authentication purposes. Fujitsu’s new authentication method uses iris recognition, which is hard to forge and convenient to use. 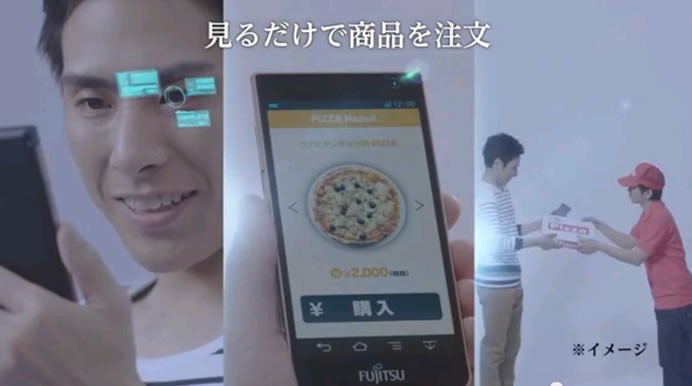 The screen can be unlocked simply by looking at it, which eliminates the trouble of having to use one’s hands such as at times when one is wearing gloves and cannot use one’s fingerprint. This results in a dramatic improvement in usability. In addition to unlocking smartphones, iris authentication could be used to log into web services without having to input an ID or password, enabling simple and secure access. 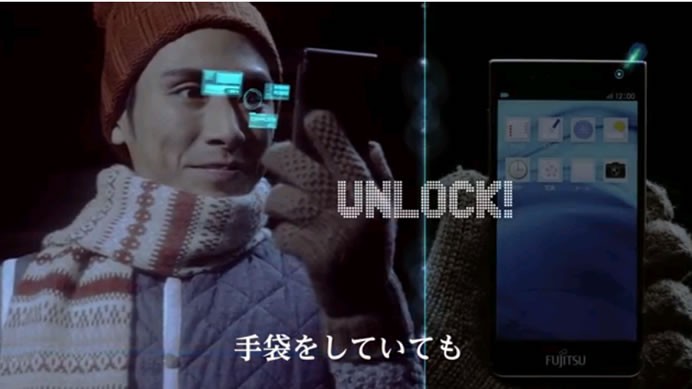 The iris authentication system used in the prototype could be used in smartphones and tablets, of course, but could also be used in a wide range of other applications, including security solutions. This prototype will be exhibited and demonstrated at Mobile World Congress 2015, at the Fujitsu booth.