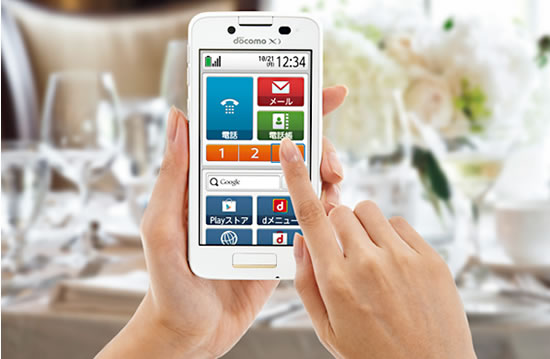 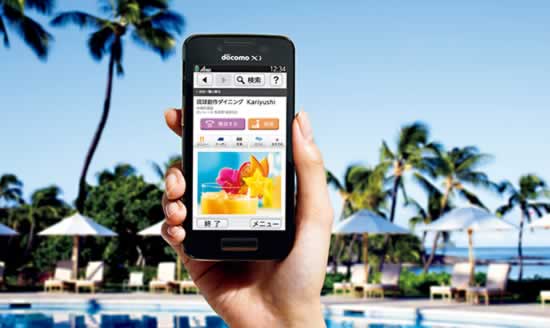 The Smartphone is equipped with next-generation WhiteMagic energy-efficient LCD technology, which can reduce the display’s power consumption by up to approximately 50% and improve the brightness of the display, making it easier to see in difficult viewing conditions, such as outdoors on a sunny day.

Fujitsu Raku-Raku Smartphone Premium F-09E features the Raku-Raku Touchscreen, which can accurately differentiate between a finger stroke and a tap. Areas touched by the user are highlighted in blue and can be selected with a light tap, thereby reducing erroneous input and allowing for operations that feel just like pushing buttons on a conventional phone. 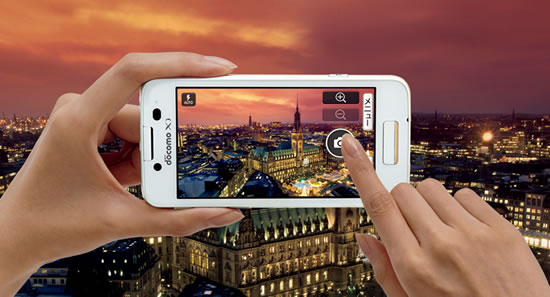 The new smartphone’s high-performance 8.1 megapixel camera is equipped with an Exmor RS for mobile back-illuminated CMOS sensor, along with the GRAVNU image processing engine that incorporates a wide range of photographic capabilities, including high-sensitivity capturing and noise reduction. Moreover, with a simple press of the shutter button, users can capture a beautiful shot whenever they wish, without having to make detailed changes to the settings depending on the subject or scene. 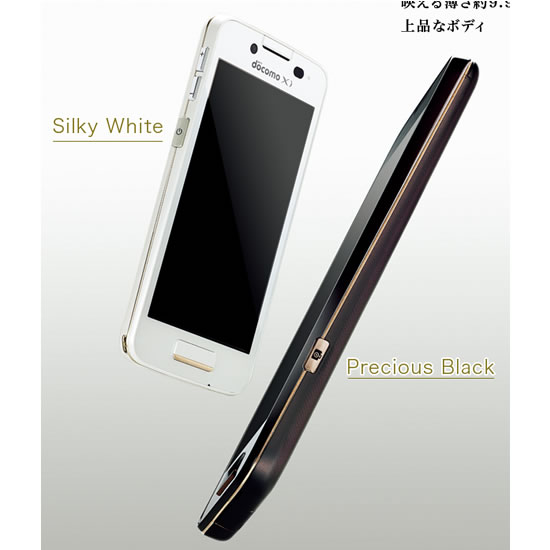 The elegantly designed handset comes in two color variations: Precious Black and Silky White. The result is a handset that combines cutting-edge technology with ease of use and attractive style. Fujitsu Raku-Raku Smartphone Premium Smartphone maintains the same ease of use found only on the Raku-Raku Smartphone while also allowing users to easily enjoy all of the possibilities offered by Smartphones. 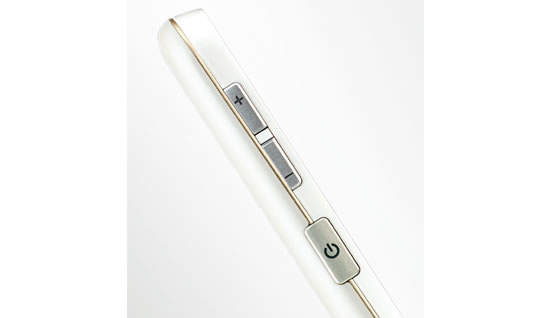