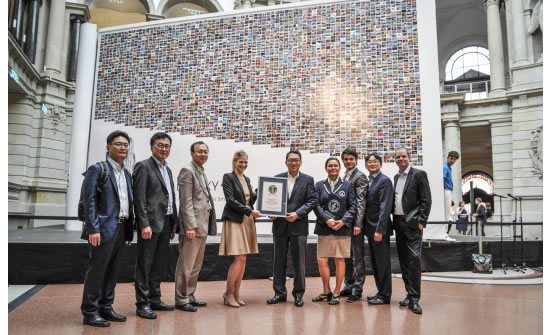 Samsung Germany recently had a promotion to go hand-in-hand with the launch of the GALAXY S4 zoom. On July 25th, they began a campaign on Facebook where users were encouraged to submit up to 10 photos from their personal lives to be printed in a photo album. The mission? To break the Guinness World Records for The Largest Photobook in the World. In order to do this, Samsung would need at least 10,000 photos. 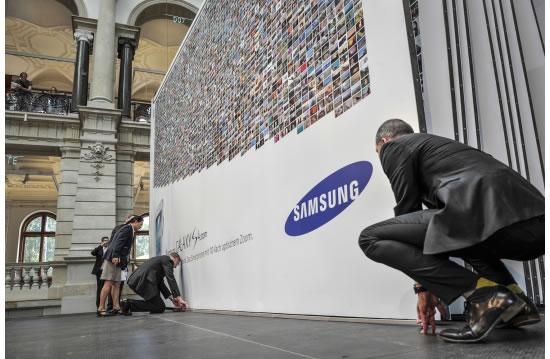 On September 7th, the Guinness World Records paid a visit to the Berlin Museum for Communication (Museum für Kommunikation Berlin), where the album was on display, and officially crowned it The Largest Photobook in the World. 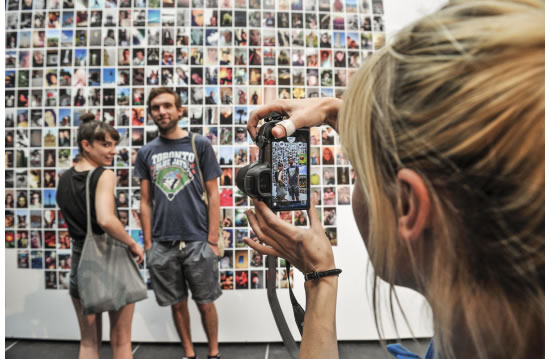 If you want to take a peek at the photo album yourself, you can either see it in person at the Berlin Museum for Communication (Museum für Kommunikation Berlin), or visit the Facebook page