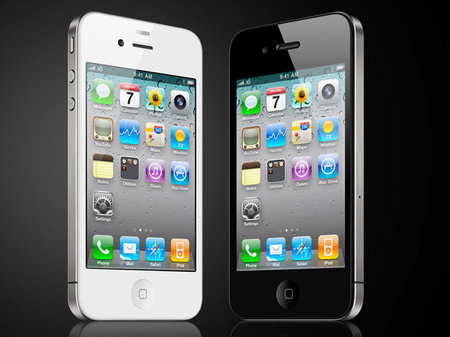 iPhone 4-Made In Korea inside

Apple’s latest product iPhone 4 may be designed in California but it seems it is made in Korea. The LCD screen described by Steve Jobs as one people hasn’t even dreamed about, the CPU, battery and other major components are all made in Korea. The LCD screen is from LG display. The iPad display is also from LG. Samsung supplies the key components that go into the iPhone 4, including the flash memory chip. Apple may have designed the A4 1 GHz CPU that goes into the phone but Samsung manufactures it. The new batteries with 40 percent increase in call time compared to the iPhone 3GS are made by Samsung SDI.