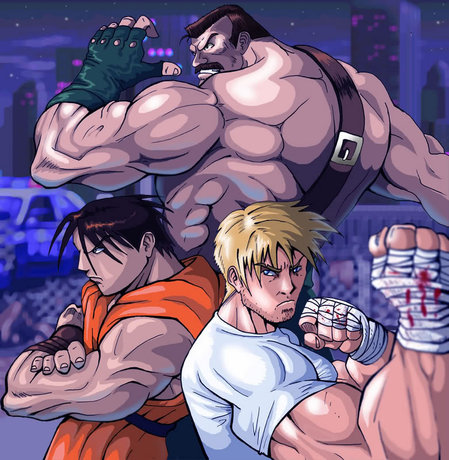 South Korea’s telecom regulator today approved the local sale of Apple’s iPhone, paving the way for Apple to make inroads into a market long dominated by Korean handset makers-Samsung and LG. Currently, cellphone makers or mobile carriers should be registered as providers of the location-base service, which enable them to locate callers, before being allowed to sell the handsets with such a service here. KT, South Korea’s second-largest mobile carrier, will begin selling service plans for the phone on Nov. 28.With the iPhone’s entrance into the South Korean market, local manufacturers Samsung Electronics and LG Electronics, both major players in the global mobile phone market, will be competing for local customers.

Fierce competition is likely not only among the handset makers, but also among mobile carriers over the iPhone launch. Market leader SK Telecom fears that KT’s exclusive sale of the iPhone, popular among younger tech-savvy customers, may erode its market share.