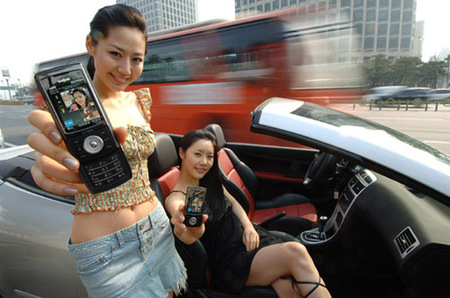 iPhone, Nokia and BlackBerry to hit Korean market for the first time from April 2009

Many foreign cell phone makers were prevented from selling their products in the Korean market as they were required to support Korean mobile device platform Wireless Internet Platform for Interoperability (WIPI), whose standard is different from international platforms. Now starting from April 2009, it will be no longer mandatory to support WIPI. As a result, Apple’s iPhone, RIM’s BlackBerry and Nokia handsets will likely hit the Korean market. In a session on Wednesday, the Korea Communications Commission decided to lift the requirement, while saying it will no longer be mandatory for domestic mobile phone service providers to adopt WIPI from April 2009.

Since April 2005, the Korean government has made it mandatory to include WIPI, which was set by the Telecommunications Technology Association. The mobile industry predicts that foreign products will hit the Korean market, which is led by Samsung Electronics and LG Electronics, in earnest next spring.