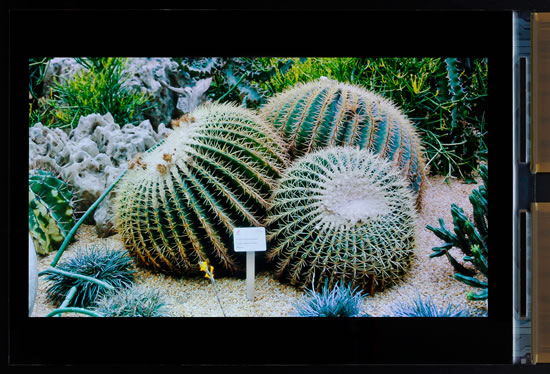 Japan Display has also decided to invest in a pilot OLED display manufacturing line in its Ishikawa Plant in Ishikawa, Japan. Japan Display will begin to set up OLED manufacturing equipment toward the end of 2013 and expects to commence small-quantity mass-production operation in the spring of 2014. The OLED prototype will be demonstrated in JDI’s booth #520 on May 21 to 23, 2013, during The Society for Information Display (SID) Display Week 2013 international symposium, seminar & exhibition in Vancouver, Canada.