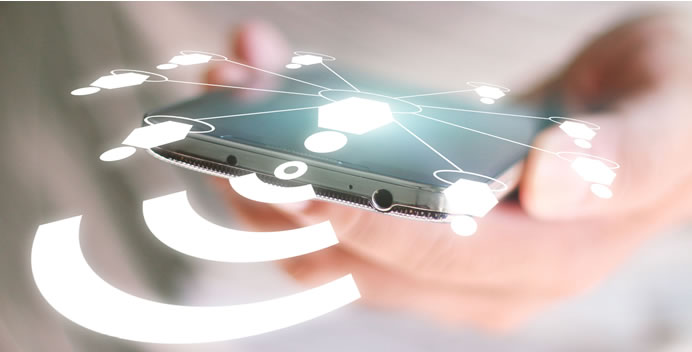 The South Korean government announced a teenage suicide prevention app which monitors messaging apps and SNS pages on teenagers’ smartphones for words related to suicidal thoughts, and pushes notifications to their parents’ mobile devices. To avail this facility both parents and teenagers need to download the app onto their phones for the service to work properly. Korean government is taking all steps necessary to stop youths from committing suicides. As per government records, 878 teenagers committed suicide in Korea between 2009 and 2014. The government will also provide training to school principals regarding suicide prevention measures, and will conduct psychological autopsies on suicide victims. 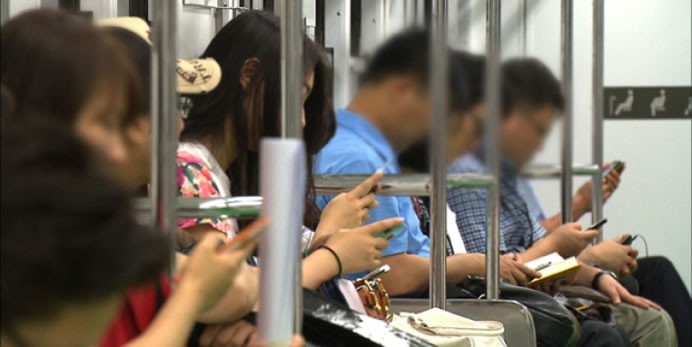 The Korean government is also set to distribute software that can block web pages or applications related to suicide, and it plans to enact new laws which will oblige buildings to install automatic emergency doors on their rooftops. Access to roofs on school buildings and apartments will always be restricted, except in emergency situations. The launch of the new suicide prevention app was met with skepticism by representatives of teachers’ associations, with concerns over its effectiveness and possible privacy infringements.