LG today unveiled the LG F60, a stylish new smartphone that offers superior Quad-Core speed to run all of today’s hottest apps and LG’s premium UX features in a package designed for a global audience upgrading to 4G LTE. The LG F60 takes connectivity to a whole new level with blazing-fast 4G LTE powered by a 1.2GHz Quad-Core processor running on the Android 4.4 KitKat operating system. Housed in a slim and sleek compact body, the F60 features a crisp 4.5-inch IPS display and a 2,100mAh battery for the perfect balance of performance, weight and size for hours of entertainment and productivity. 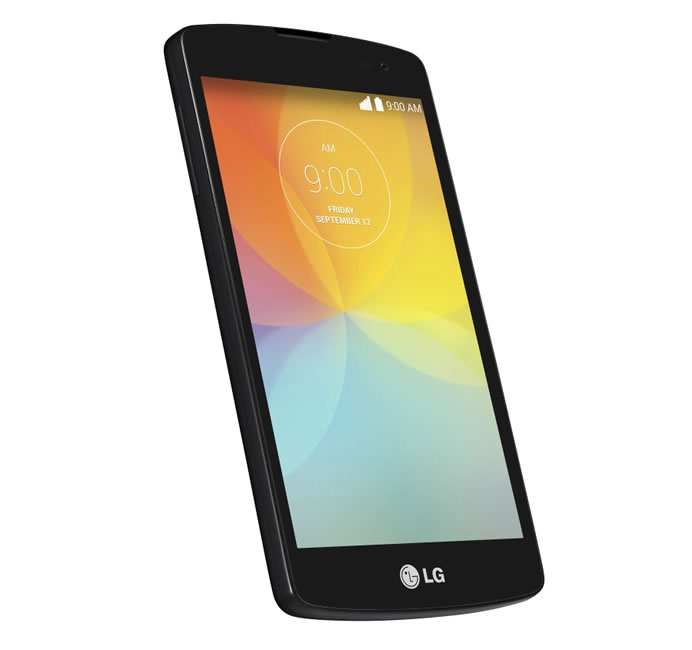